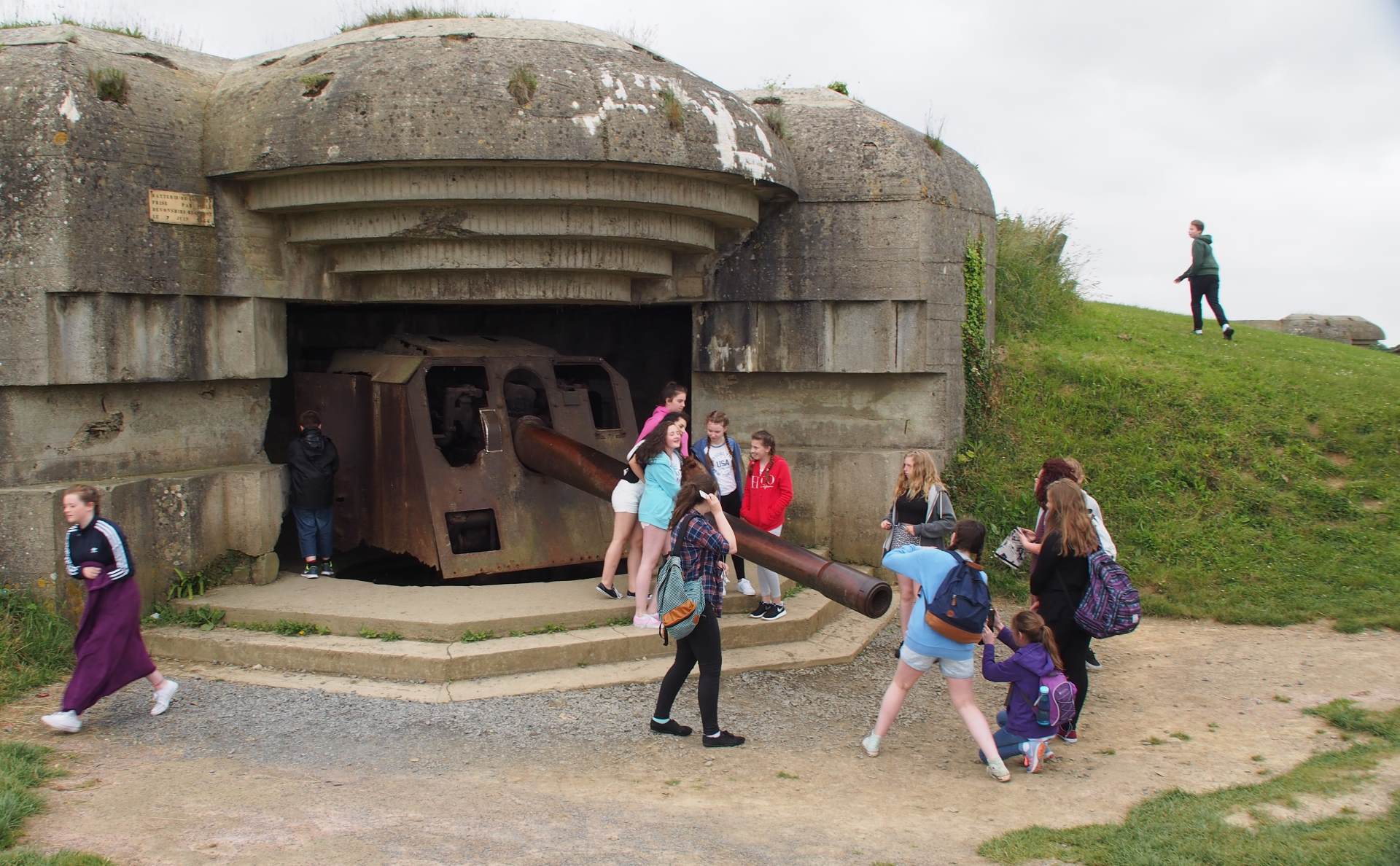 Welcome to the Modern Languages department.  We are part of the Faculty of Languages, which also includes English and Drama.

As the world continues to shrink due to the increasing role that technology plays in our life, a Modern Foreign Language becomes more and more important in our role as global citizens.  Scotland and Highland Perthshire in particular, has become a popular tourist destination for many countries and we trade and export goods and services to Europe and the wider world. There are an increasing number of global job opportunities for a wide range of skilled people. Language skills are highly valued in the workplace. Learning a language allows us to appreciate another culture and learn about a different society.

With the introduction of the Scottish Government’s 1+2 initiative, all pupils from Primary 1 to S3 are entitled to learn two Modern Foreign Languages. In S1, pupils continue studying French for 3 periods a week. We work closely with all cluster primary schools to ensure that the transition from P7 to S1 is as smooth as possible.

In First Year, pupils also receive one period a week of Spanish. This is a new course aimed at complete beginners, providing a second modern foreign language, and allowing pupils to draw comparisons between three languages (English, French and Spanish). From session 2017-2018 onwards, this one period of Spanish a week, combined with three periods of French, will continue into S2.

In Third Year, pupils are given a choice of continuing with French, Spanish, or both. The Third Year French course begins to prepare pupils for National 4 and 5 French qualifications, as well as providing with a broad general education. The language covered goes into greater depth and covers more grammar than in S1 and in S2, in order to set pupils up for later qualifications.

The Third Year Spanish course includes the Modern Languages for Life and Work award, a practical skills course which results in an SQA qualification. This provides learners with the opportunity to develop language skills alongside employability skills; while also being able to pursue their own interests in a cultural context. Learners will develop language skills in a modern language that they can apply in future life and work. Learners will gain a greater understanding of their own and other cultures by comparing aspects of life in different countries.

In the department, we run mixed ability classes as this has shown to be more beneficial to language learning. We take part enthusiastically in interdisciplinary whole-school projects. Over the past year, this has included leading the school’s European Day of Languages initiative and taking part in the Rapid Response Engineering Challenge, as well as leading activities on Inter-Disciplinary Learning afternoons.

Homework is issued to pupils regularly and all pupils are encouraged to seek advice from their class teacher if they are finding it difficult. Help is readily available at break time and lunch, and many pupils take advantage of this open door policy. Pupils should be regularly learning and revising new vocabulary and language structures at home.

We in the Modern Languages believe in making languages fun and accessible to all. We do this through a range of means, including access to ICT, authentic materials such as music, films, YouTube videos, magazines and co-operative learning. We also subscribe to many websites which pupils can access for free at home. We encourage pupils to take part in trips abroad, we organise outings to see foreign language films and we encourage the pupils to research and learn about other countries and cultures.