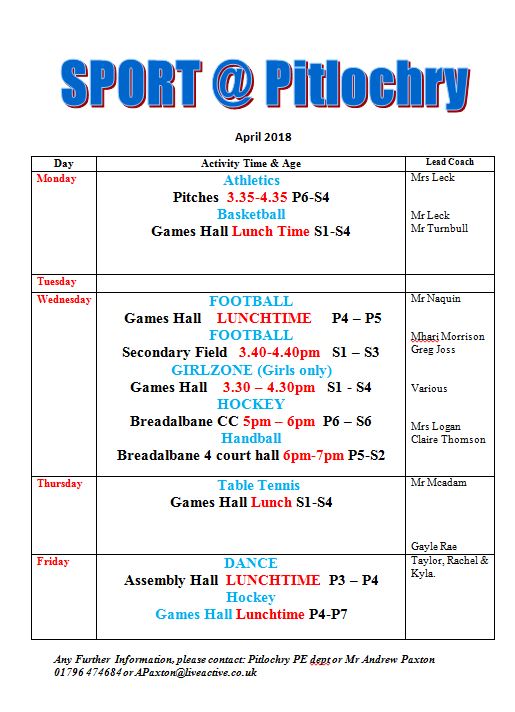 Following a great season of cricket in Pitlochry and coming runners up to Strathallan in the P & K Primary Cricket Regional Finals, Pitlochry was recently awarded a trophy for being the ‘Highest Achieving School’! Pictured is Mark Bridgeman, Highland Perthshire coach, Morven Duncan and Cameron Pirie. 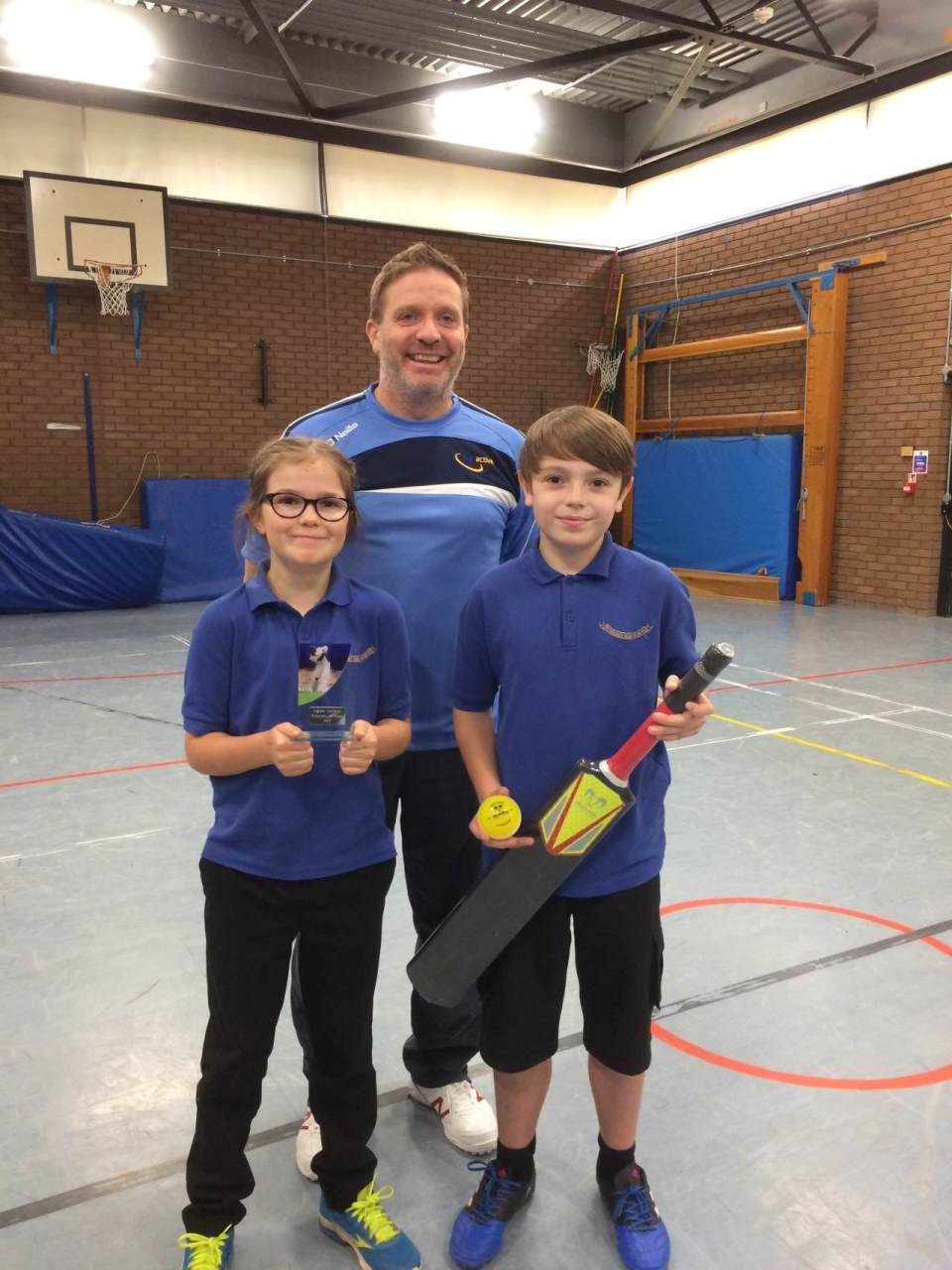 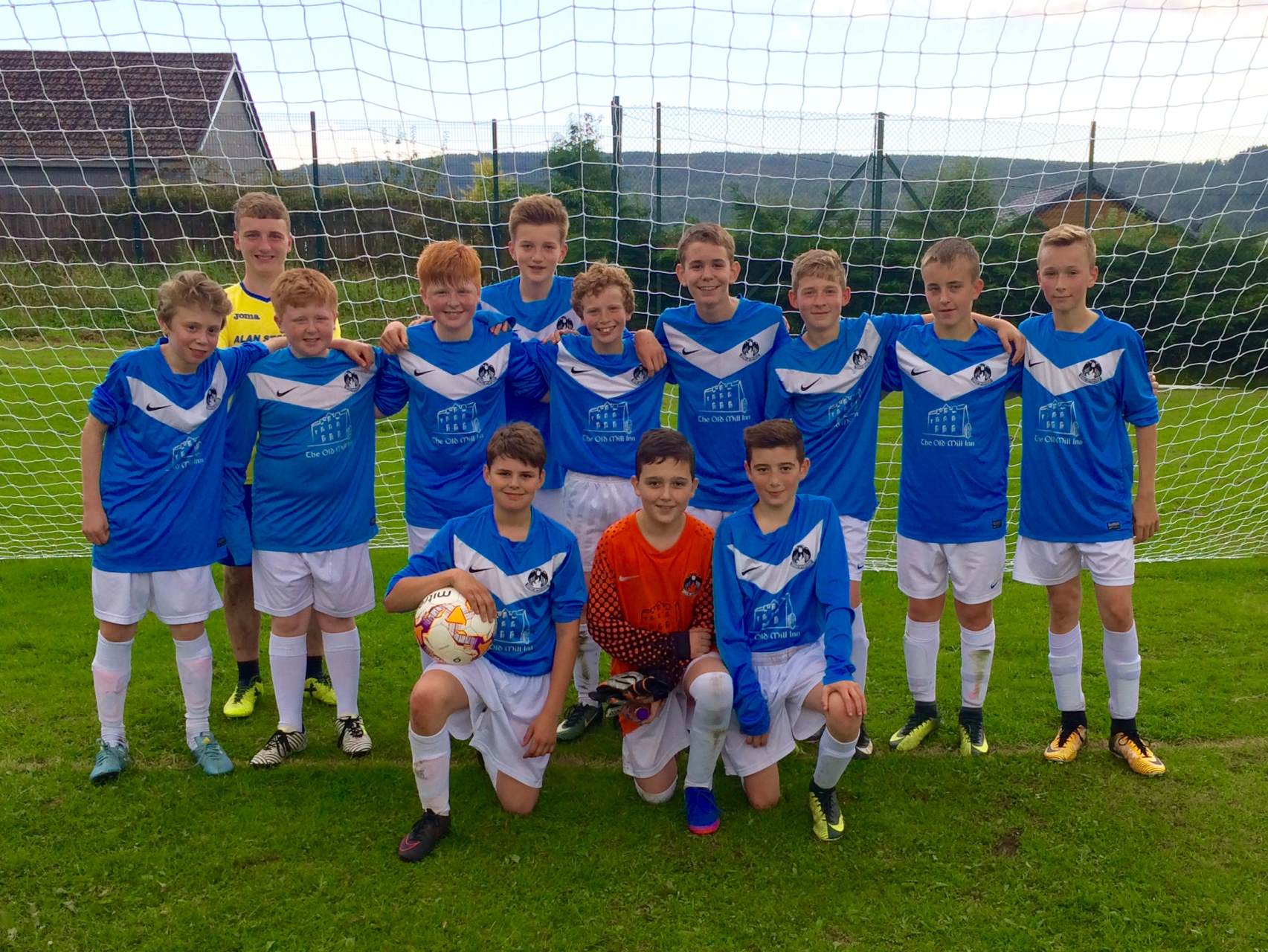 S1/2 team played their first game yesterday (29th Aug) against Perth Academy in the Perth and Kinross schools league 2017/18. Captained by Robert Ryan (S2) it was also our first home match in a while. The team worked well together, showing great commitment and determination throughout, watched by a good crowd, who enjoyed to a competitive game. Only 1-0 down at half time Perth Academy's strength and experience lead to 5 goals in the second half. Final score 6-0. Thanks to S4 pupil and Sports Ambassador John Dexter for refereeing the match in a very calm and professional manner.